March 1st, 2019 Posted by admin Charity No Comment yet 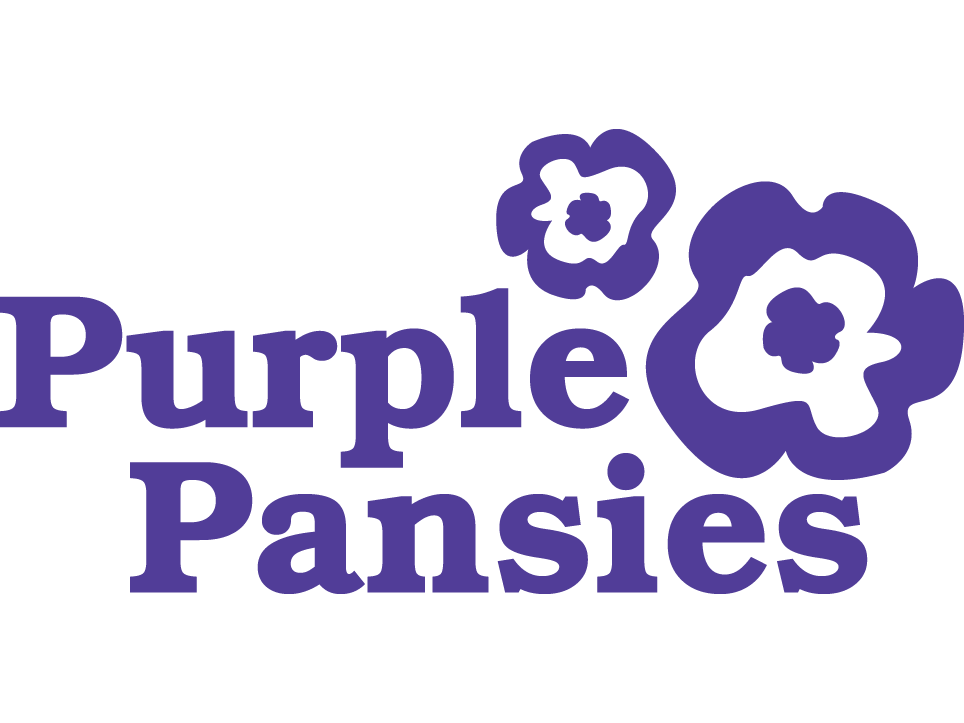 June 7th, 2017 Posted by admin Charity No Comment yet

It is such an honor to be a part of Purple Pansies organization again this year! It is a cause dear to my heart as I am a Stage IV Pancreatic Cancer survivor. I have been fighting and beating this awful disease for 5 1/2 years. It is certainly a path I never expected to go down at the age of 31 and it has been a treacherous one at that! However, I hope that my story and how I have been touched by this cancer will inspire other cancer patients to keep fighting and beating this disease. According to research, this cancer is advancing to second place for cancer deaths in the next few years making it imperative to support the fight against Pancreatic cancer. Please help us beat this awful disease! It is because of the tireless efforts put forth by Maria and her organization that my doctors are able to research and provide hope and life for me and many other patients with Pancreatic cancer. God bless you and please feel free to contact me if you would like to talk further about my journey and how being a part of Purple Pansies can make a huge difference in the lives of those affected by cancer. 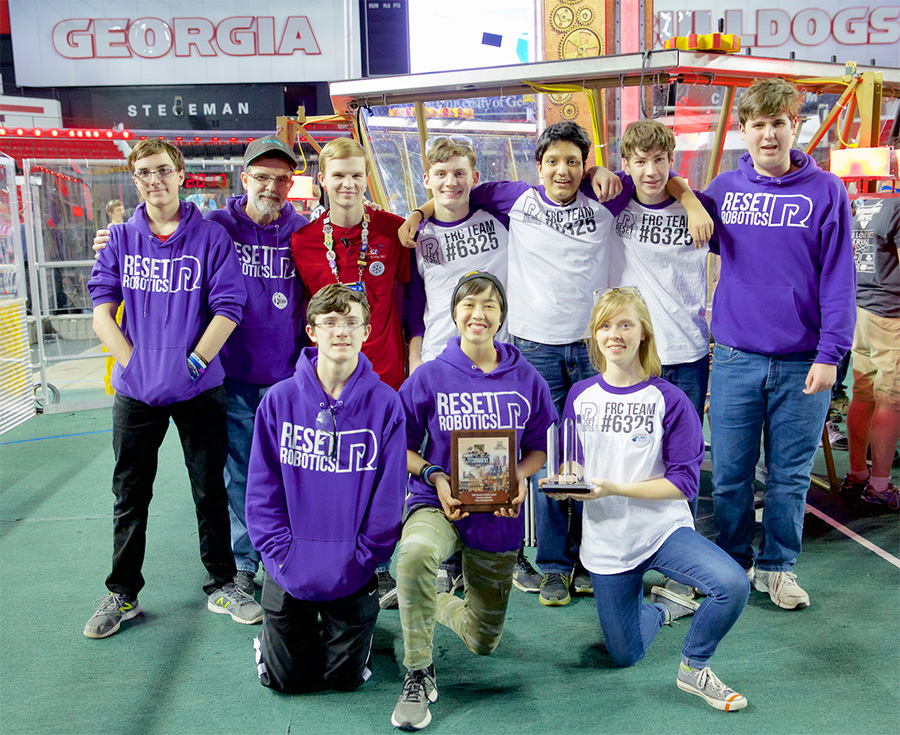 April 11th, 2017 Posted by admin Charity, News No Comment yet

Reset Robotics wins Rookie All Star at the State Championship!

The Casa Nuova family is so thrilled about Reset Robotics performance at the State Championship. The top honor of Rookie All Star has qualified the team for the World Championships next week in Houston, TX.

November 2nd, 2016 Posted by admin Charity No Comment yet